Collective NFTs 2017: Creeps and Weirdos
In 2015 I started drawing on an online platform called DADA. With its basic tools you draw visual conversations with people from different parts of the world. It didn't take me long to discover that more than a platform, it's a lovely community. Then, in 2017, we launched one of the NFTart’s first collection called Creeps and Weirdos, with 108 selected artworks done on DADA by 30 artists, including me with five pieces.
Hand in hand with DADA I have had the opportunity to participate in beautiful projects, these are some of them: Creeps & Weirdos (2017), Lustr Illustration Festival (Prague, 2018), Soul in the Machine: Ethereal Summit 2019 and Late at Tate (Tate Modern museum, 2019). 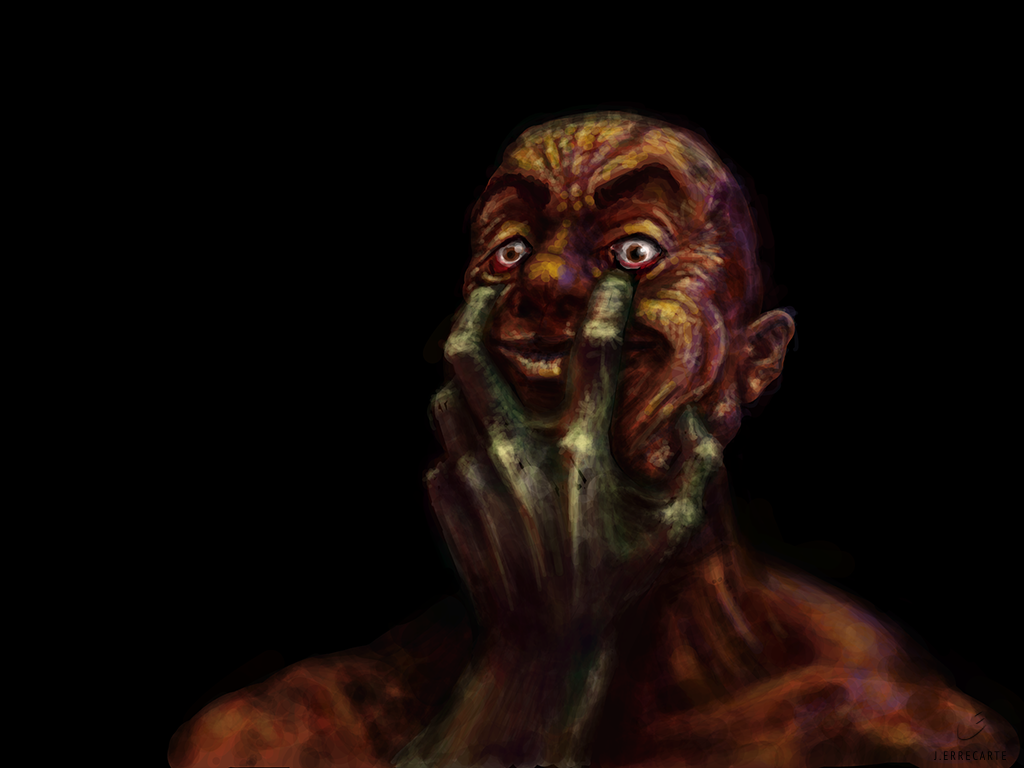 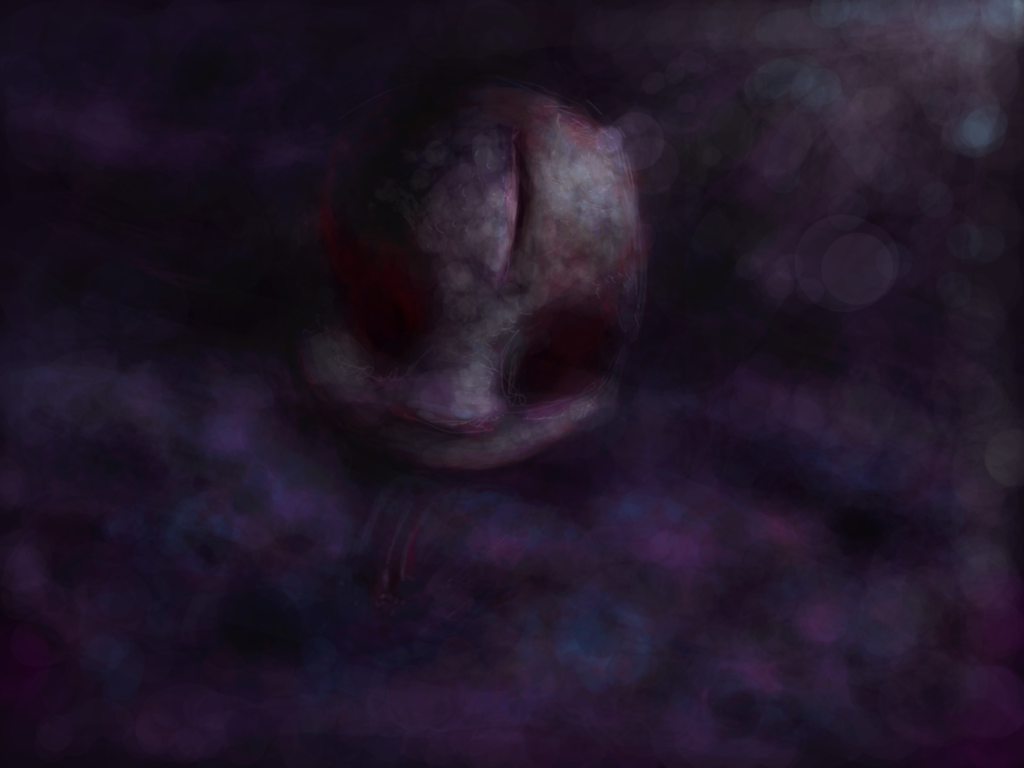 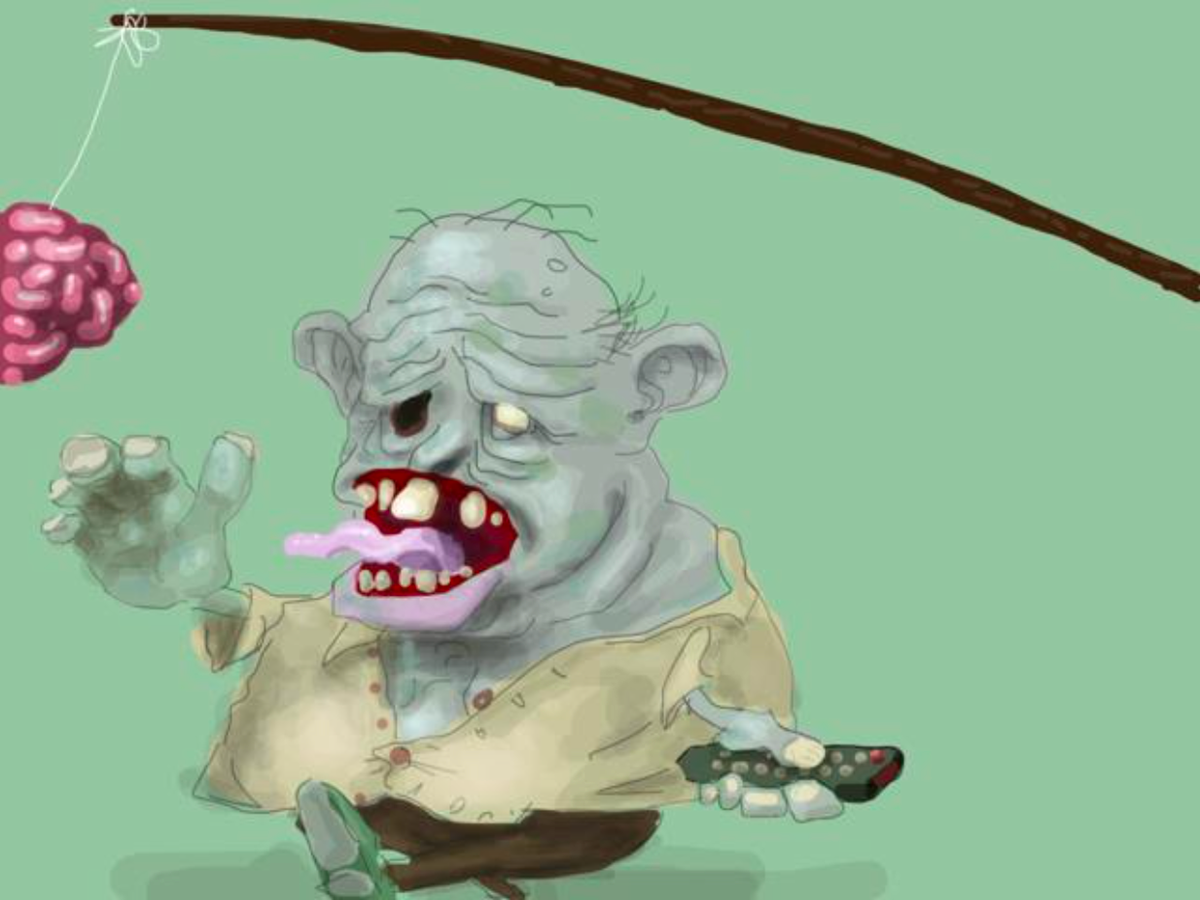 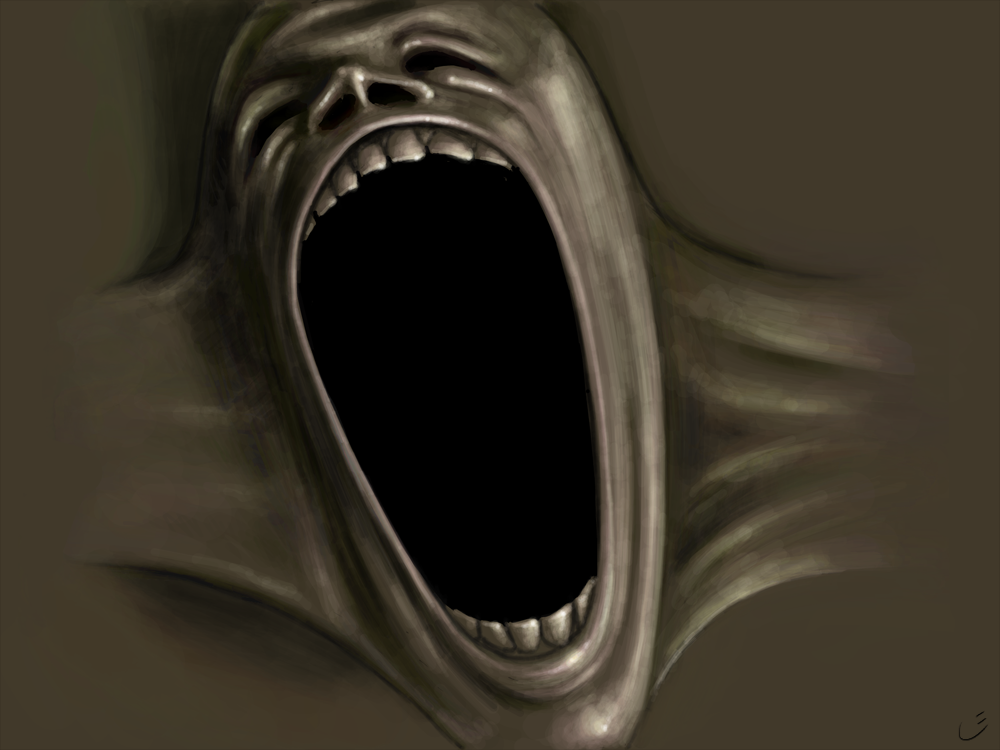 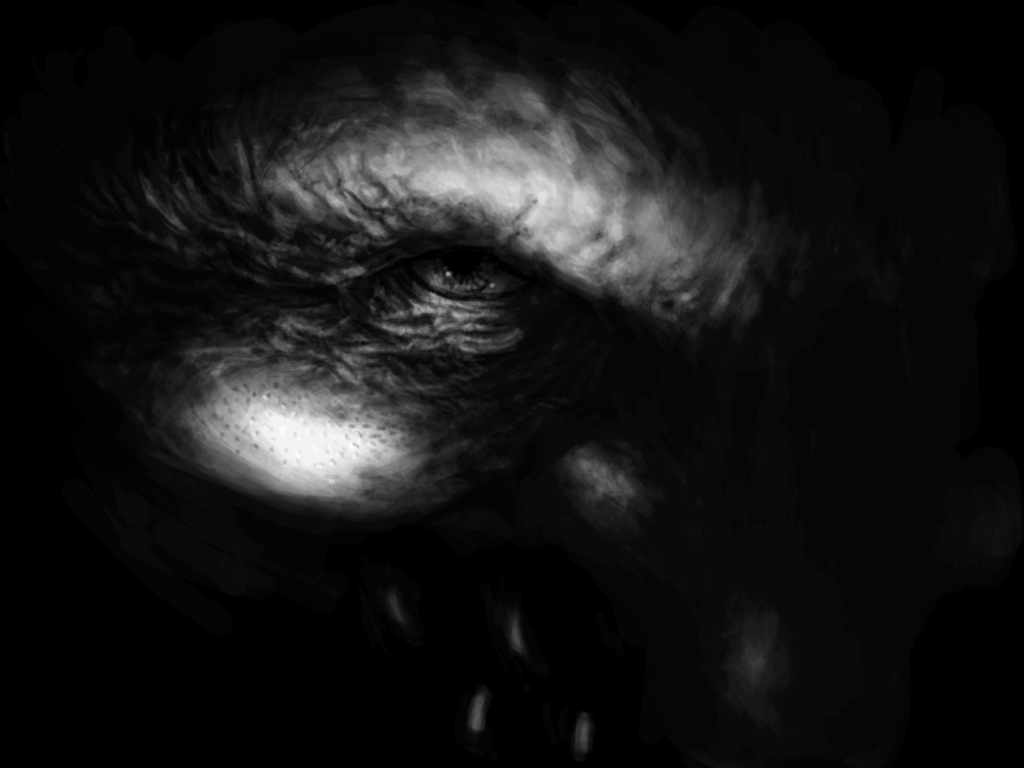 Illustrations from the Creeps & Weirdos collection.
First solo NFTs 2020: New Normality
2020. The pandemic arrived and my first solo NFT collection was born: New Normality. This is a series that explore the human behaviour in pandemic times. The first nine pieces of the collection were minted on Rarible and the rest on KnownOrigin.
New Normality has gained support from Metapurse, Domestika, MoCDA, Vancouver Biennale 2020, EthDenver 2021 (featured artist) and more.
You can see all my NFT marketplaces here.

A bit of background
I was born in 1984 in Buenos Aires, Argentina and I currently live in Europe.
I attended Art high school (Fernando Fader) for six years since 1998, where I learned the techniques of painting, engraving, illustration and composition. At the same time I started animating with Flash and designing web pages, selling my first one at the end of 2000. In 2004 I got my first job as an illustrator on a comic book project and began to study traditional animation formally. Later I worked in different companies, included in my tasks: web design, graphic design, illustration, video editing, animation, art direction... which adds up to 20 years as a Digital Designer. And despite my experience, this web page is an Adobe Portfolio template because I don't want to see any more code in my life.
Also, in 2008 I began my acting training. Since then I have been in several plays, short films and a couple of independent films in Argentina and Spain. As one thing leads to another, in recent years I have made some short films of my own and now I am getting more into cinematography techniques. And my least public activity is writing, I have been writing plays and screenplays for several years under the supervision of a professional writer.
Beyond the labels, I think you have already noticed that visual language has been present in my entire life, always with a story behind it.
As far as of influences, I could take a long tour of artists from different disciplines and bore you, but I couldn't fail to mention those who marked me with fire: Quino, Pink Floyd, Bill Plympton, Monthy Pythons, Orwell, Cassavetes and Quino again. That must be why in everything I do there is never a lack of topics such as mental health and social criticism peppered with some acidic humor.
J'erre?
The origin and background of my nickname are diverse and the result is simple, like my visuals.
My winding path through different artistic expressions, and other issues in my life, has led me to feel like an "errant" soul. I feel this word sums up of my wandering character and is bit similar in Spanish to my last name: Errante - Errecarte.
It amuses me too to think about the double meaning that the word takes on if we turn it into a verb, so if I am an errant, I'm erring.
Now, back to the meaning of errant, "I wander" in French is "J'erre". So there you have it. But why in French? First, because if you pronounce it correctly, it sounds beautiful, but if you do it wrong, it sounds like you're about to spit or throw up... which seems even more appropriate to me.
As you can see, this is a twisted, far-fetched, whimsical, ridiculous, cheap and pretentious argument (as usual in contemporary art) to represent my real full name, which is Javier Errecarte.
I think there is no better presentation of my twisted head and vulgar humor (and vice versa) than this silly explanation.
↑Back to Top